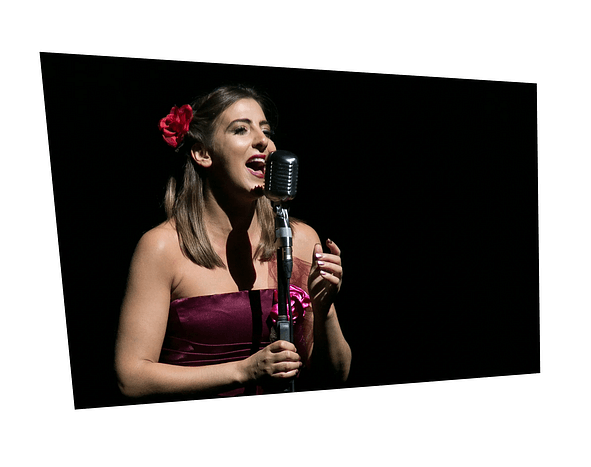 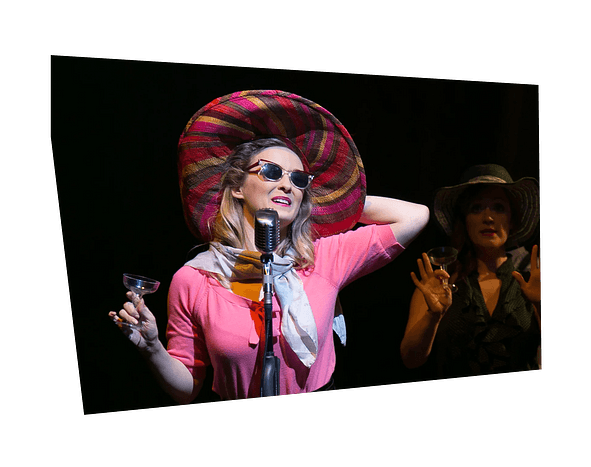 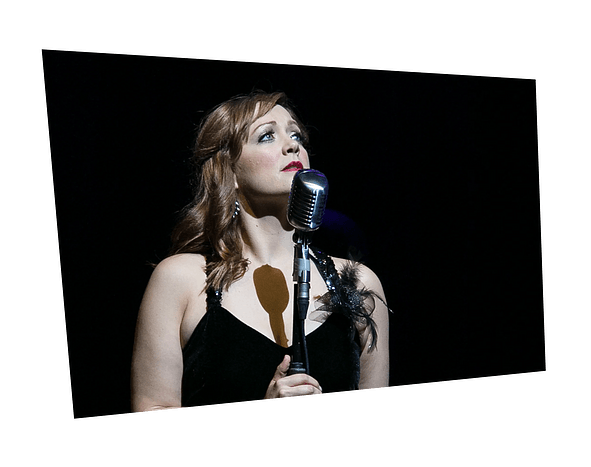 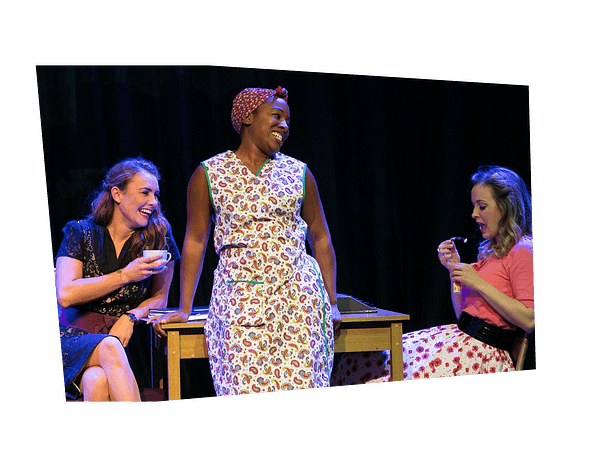 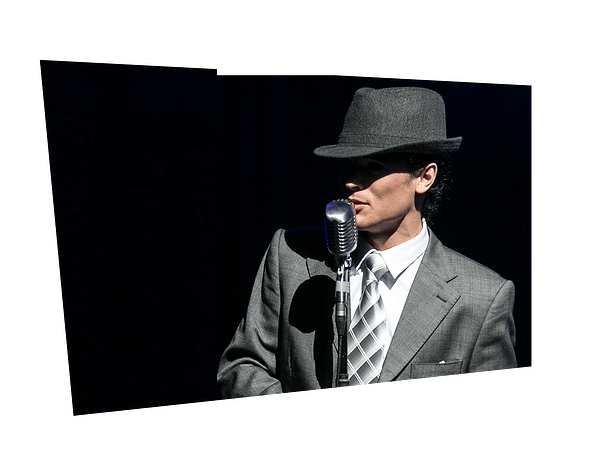 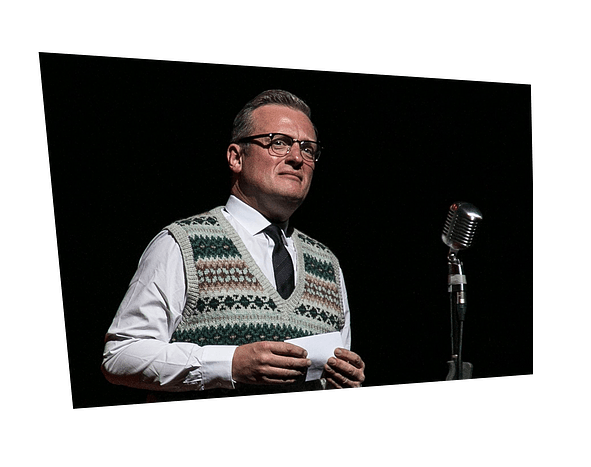 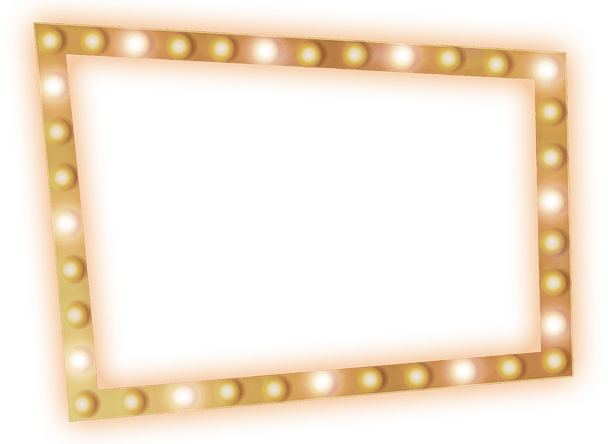 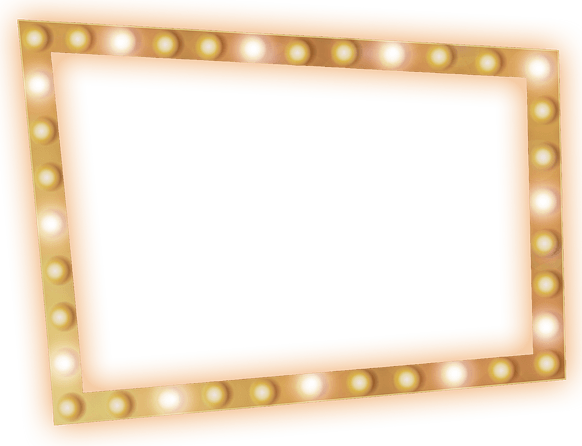 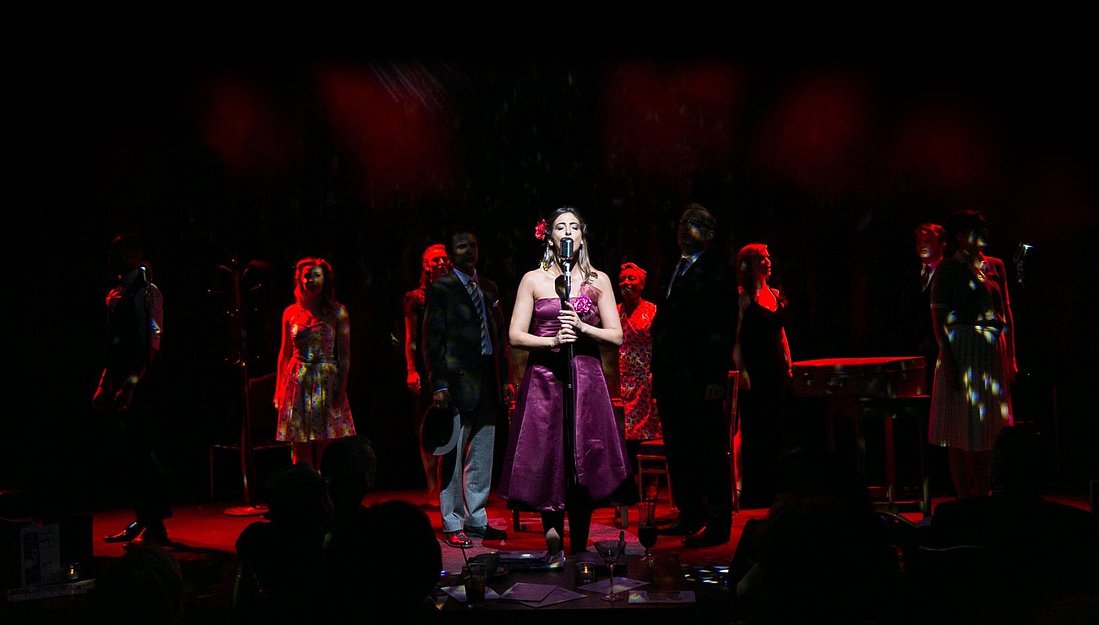 City playboy Rick likes to balance the stress of working on London's trading floor by indulging in the excesses of  Soho's world-famous night spot - the Flamingo Club.  Only at the Flamingo does Rick feel he can truly escape the ghosts of his past.

Unbeknown to him, the club's newest star, Argentinian singer Rosa, is also running from the past and has just arrived in London. When Rick and Rosa meet one steamy Friday night, the sensual atmosphere of the Flamingo Club works its magic and before long a series of events are set in motion, sending temperatures soaring in what is already London's hottest summer on record.

Set against the backdrop of London’s post-war class divisions, gender inequalities, and cultural and moral tensions, and the more liberal and diverse Soho night scene, the new stage musical THAT MAN evokes an iconic era from London’s past, and an iconic Soho nightspot too, whilst telling a tale of love, lust, loss, and deceit that is universal - all set to the critically acclaimed retro jazz sound of award-winning recording artist Caro Emerald.

Featuring an original book by author Wendy Gill and songs by the acclaimed writing team of David Schreurs and Vincent Degiorgio - producers of the songs made world-famous by performer Caro Emerald - THAT MAN is presented in association with record company, management team, and publisher Grandmono, based in the Netherlands.

The show boasts a play list of hits from Caro Emerald’s albums, and has been in development for a number of years under the guidance of writer, composer, and stage director Paul Boyd.  A workshop performance was presented in London in 2014, and a special staged concert was performed in the West End in 2016.   Now in 2022 the team are pleased that, following unavoidable delays caused by world events,  work on THAT MAN is once again underway.